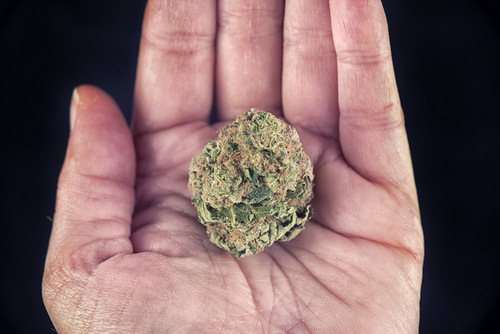 Marijuana legalization has been at the center of political and legal debates for decades. Supporters don’t understand why marijuana is illegal, especially when there are legal drugs on the market that are much more dangerous. Critics are just as passionate about marijuana legalization as its supporters. The legalization of marijuana, whether medicinal or recreational, is taking place in some states, while in others the debate is still being taken to the polls. If you are a voter, likely you want to make an informed decision. Therefore, it is important to take a look at what both sides are saying on the issue of marijuana legalization. Only then will you be able to make a decision you can truly be satisfied with.

The 2 Sides of the Marijuana Legalization Debate

There are two sides to every story, including the debate surrounding marijuana legalization. For that reason, we will be considering what the supporters and critics have to say, beginning with the supporters.

Anyone who has gone through any of these health problems and diseases, or knows of someone who has, understands the need to find relief. Most of the above conditions and diseases are debilitating, painful and even deadly. Marijuana seems to be a viable option to help people dealing with such horrible conditions. As a result, the supporters of marijuana legalization are extremely passionate about their cause.

In 2015, a Pew Research Report was conducted on the issue of marijuana legalization, comparing supporters and critics. The report found that there is a “dramatic long-term shift” among public opinion regarding marijuana’s legalization: 53% support legalization and 44% oppose it. This is a 21% increase in support since 2006. Millennials, those aged 18-34 years, are the biggest supporters, but there is an overall increase in support across all age groups.

How does North Carolina rate? Currently, medical marijuana is legal, but even in this situation the use of cannabis is limited. To many, it seems only logical to legalize the drug because of its numerous benefits. However, marijuana legalization has many opponents and these people are just as passionate about their cause as those who support legalization. What do the critics have to say about the issue? We will discuss their arguments in our next post.