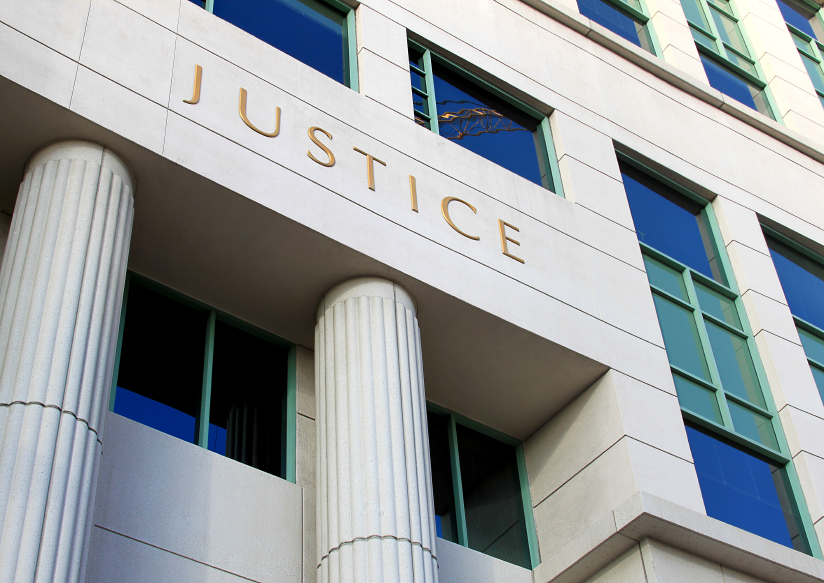 It is the legal requirement of law enforcement representatives to preserve evidence from a crime scene. Evidence can be used by the criminal defense attorney and the prosecution to build and defend their case. Law enforcement officers and the lawyers for both the defense and prosecution have the legal responsibility to keep evidence safe. What happens, though, if crucial case evidence has been lost? Is there anything a defendant can do?

2 Things a Defendant Must Do If Evidence Is Lost

When case evidence has been lost or destroyed there are steps a defendant can take to remedy the situation. We will discuss those steps, as well as the consequences of losing evidence, in a future post.

Have the Right Legal Representative on Your Side from the Beginning

If you’ve been arrested and need a lawyer, make sure to choose the right representative from the start. Ask questions to evaluate whether the attorney is right for you or not. When facing a serious charge against you, being on the same page as your lawyer is a must. Everyone deserves a fair trial and access to an attorney who will hear them out and help them through their case. If you need a criminal defense attorney, contact the law office of John C. Fitzpatrick today.