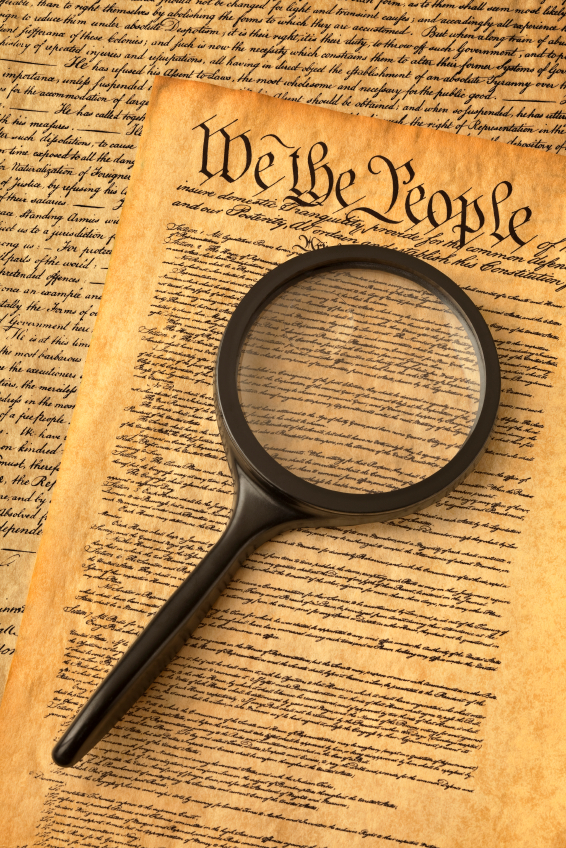 Critics—they’re everywhere. Some people are so good at expressing their opinions that they turn it into a living and become professional critics. Others are just average Joe’s who express their concerns to improve and change things around them that aren’t up to par.

This is even true within the legal system. Every law that is put on the ballot has at least a handful of critics. These people, whether the greatest legal minds of a generation or average voters, feel they need to speak up because a law may not be as wonderful or beneficial as its supporters are touting. This has certainly been the case with the Exclusionary Rule.

What Is The Exclusionary Rule?

The Exclusionary Rule is an amendment to the Fourth Amendment of the Constitution. The Fourth Amendment limits the amount of power the police have to search people’s homes or arrest them. The problem with this, said critics, was that those arrested weren’t protected if the police gathered information in an unlawful manner. In 1914, the Exclusionary Rule was adopted, which states that evidence gathered without a warrant or in some other unlawful manner cannot be used against a defendant.

4 Objections the Critics Raise About the Exclusionary Rule

The Exclusionary Rule was adopted, first by the federal government and later by the states, to protect people from police misconduct. There are critics of the Exclusionary Rule, though, those who say it can be easily misused. They have four main objections. We will discuss two today and two more in a later post.

Letting the Law Work for You—Finding the Right Attorney

If you’ve been arrested, you need an attorney on your side. An attorney who is well-versed in criminal law, such as those at the law office of John C. Fitzpatrick, will ensure you receive a fair trial. They know what to look for when investigating your case and can determine if any of your rights have been violated. Such an attorney can help get your sentence reduced or your conviction overturned. Call our office today for more information.