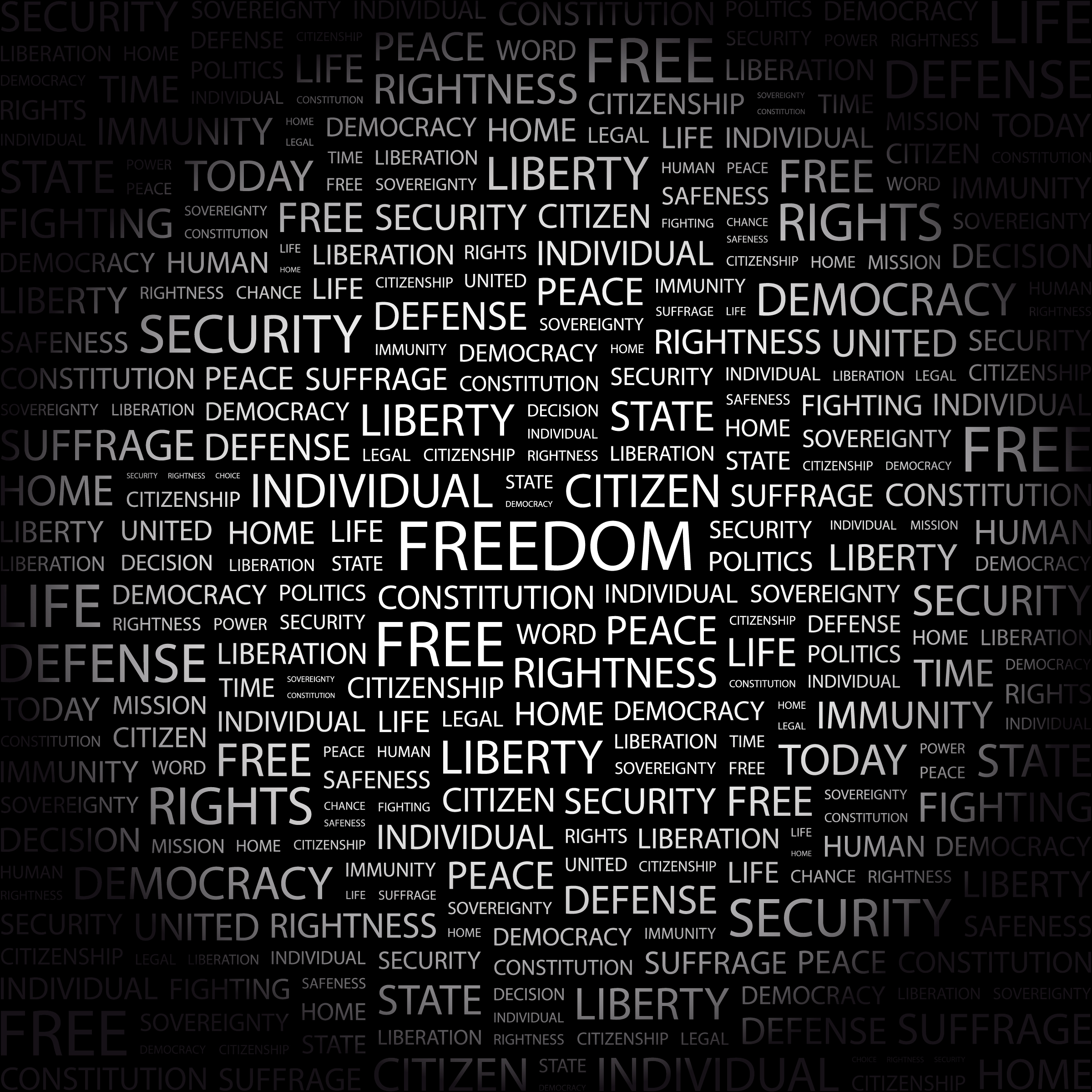 Over the years, revisions have been made to Amendments of the Constitution to clarify laws and protect the citizens of this country. One such revision was the amendment to the Fourth Amendment of the Constitution—the Exclusionary Rule. Even though this rule was put in place to protect citizens, critics say the rule causes more harm than good. Let us take a look at their side of the story.

A Brief Review of the Exclusionary Rule

Before we begin delving into the criticisms of the Exclusionary Rule, let’s take a moment to review this law. The Exclusionary Rule is a law that prohibits certain evidence from being used in a criminal trial, specifically—illegally obtained evidence. It was put into place to deter law enforcement officers from carrying out illegal search and seizures or home raids in the hopes of obtaining evidence to convict a person accused of a crime.

Two More Objections Critics Have Toward the Exclusionary Rule

One the surface, the Exclusionary Rule sounds fairly straightforward and like a good idea. After all, it protects an accused person and helps ensure their right to a fair trial. In addition, it deters law enforcement officers from carrying out any illegal activity by ensuring consequences for such actions.

However, there is another side to this story. No law is perfect, and the critics of the Exclusionary Rule have four specific objections to this particular law. In a previous post, we discussed two of those objections. They were:

Two more objections from the critics include:

Hiring an Attorney with Good Knowledge of the Criminal Justice System

As someone who has been accused of a crime, you have the Constitutional right to a fair trial. You need a criminal defense attorney who is knowledgeable about the criminal justice system and who will fight for your rights. We at the law office of John C. Fitzpatrick strongly believe that every person deserves a fair trial and will fight to make sure our clients receive that right. If you are in need of a criminal defense attorney, call our office today.