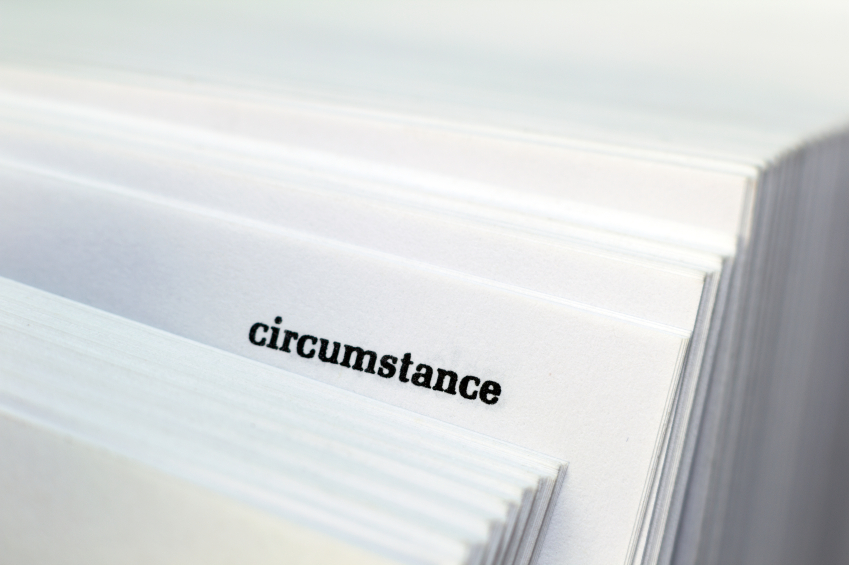 Knowing that it is the legal obligation and responsibility of law representatives to preserve crime scene evidence should give us confidence. However, there have been cases in which material evidence, that which is crucial to the outcome of a criminal case, has been lost or destroyed. Thankfully, there are laws in place to protect a defendant from such occurrences.

According to the law, the defendant is required to provide proof that the evidence was lost in bad faith and that it was indeed material evidence. What if a defendant can’t prove this? Is there anything that can be done? And what happens to people who are accused of losing evidence in bad faith?

When a defendant can’t prove that evidence has been lost or destroyed in a malicious or deceitful manner, there are four possible requests they can make to protect themselves from a detrimental outcome. These include:

If you are interested in pursuing any of these courses of action, discuss the matter with your attorney. They will have more information regarding how to proceed in a way that will benefit you and your case the most.

An Explanation of the Spoliation of Evidence

One of the things a defendant has to prove to the court is whether the material evidence was lost as a result of bad faith or not. In other words, was there malicious intent involved? This information is pertinent even after a case has been closed. If material evidence ever resurfaces, an investigation can be made to figure out what happened—why the case evidence was lost and if there was bad faith behind the loss or not.

Bad faith falls under a category called spoliation of evidence. According to the Wikipedia definition, spoliation of evidence is the intentional and negligent withholding, destruction or tampering of case evidence. Such actions are considered a perversion of justice, an obstruction of justice and contempt of court. For these there are very serious consequences, including steep fines and even incarceration.

Getting the Right Attorney for Your Criminal Defense Needs

The idea of dealing with something like lost or destroyed evidence on your own or with an incompetent attorney can be a scary thought. You can avoid ever having to deal with such a situation by hiring the right attorney for your needs from the start. If you’re facing a criminal case and need legal representation, contact the law office of John C. Fitzpatrick. We believe everyone deserves a fair trial and work hard to ensure this is exactly what our clients receive.