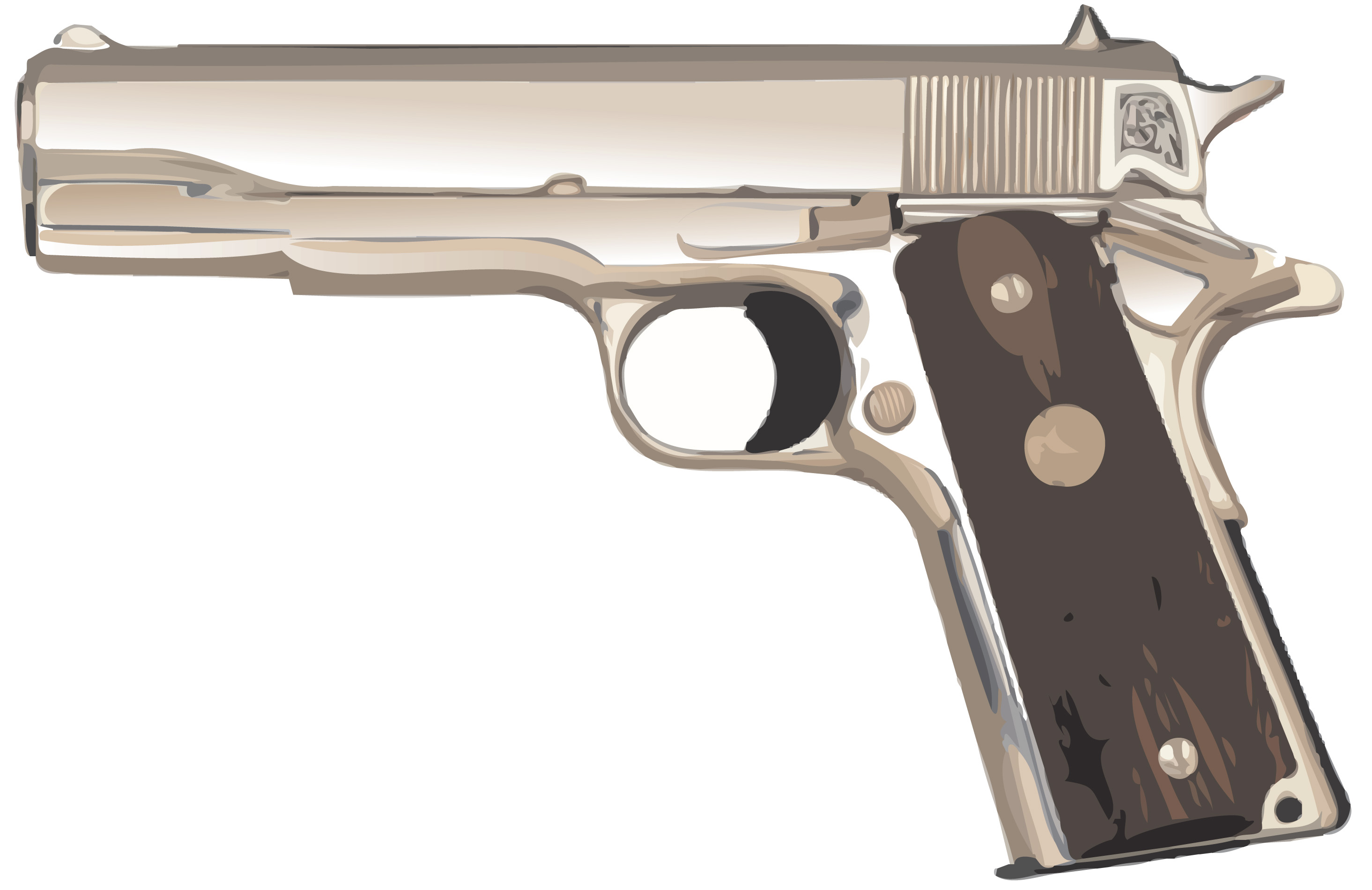 The subject of guns and gun laws has caused a lot of debate and tensions in the country over the last few years. It seems that the country is split right down the middle between those who want tougher gun laws and restrictions, and those who demand their constitutional right to possess a gun.

Why are some people so adamant about stricter gun laws? The biggest reason is because gun violence in this country is unparalleled. In fact, according to one source, over 28,000 people have died because of gun violence over an eleven year period of time. The same source, writers Kate Murphy and Jordan Rubio, state that for every soldier killed in war in Afghanistan, thirteen children were killed by a gun.

It’s no wonder people are concerned. Another thing that has those same people worried is the amount of illegal weapons arrests. What constitutes an illegal weapons charge? And, if you’ve been accused, how can a lawyer help?

What Is An Illegal Weapons Charge?

There are certain weapons that have been deemed too dangerous for any citizen of this country and have been banned. If someone owns such a weapon, they can be arrested on an illegal weapons charge. Additionally, each state has its own laws regarding who can own certain weapons. People who don’t meet the legal requirements aren’t allowed to own weapons, and if they do—it’s grounds for arrest.

Sometimes it can be easy to think it’s best to defend yourself when charged with a crime. You don’t have to go it alone, though. In fact, with felony cases, such as illegal weapons charges, having an experienced lawyer on your side is imperative. Here are two reasons why you should contact a lawyer as soon as possible.

If you find yourself being charged with an illegal weapons charge, contact an attorney right away. Every citizen of this country has the right to a good defense. Contact John C. Fitzpatrick today to see how we can assist you.