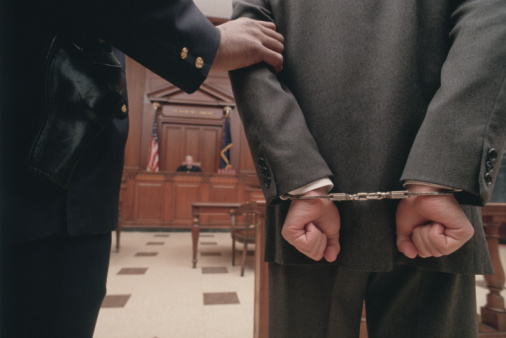 However, if you are arrested for assaulting another person, you could face anything from a misdemeanor charge to a felony.

Therefore, it is critical that you understand the different types of assault, and how engaging in a fight or injuring someone on purpose could affect you the rest of your life.

After these categories, assault is broken down further into types of assaults. These types of attacks include Simple Affray. Therefore, you could be arrested and charged with assault for inciting a bar fight.

A misdemeanor assault case is more typical than a felony, but both carry severe penalties that could affect you for the rest of your life. In general, you will face a Class 1 misdemeanor charge that carries up to 12 months in jail. Also, if you have a record of past criminal convictions, the judge is more likely to impose maximum sentence, especially if prior convictions were for assault as well.

Regardless if you are facing misdemeanor or felony charges, you are looking at serious penalties. Therefore, it is in your best interest to contact a local defense lawyer that can provide you with a free consultation about your case.

Schedule a free consultation today with The Law Firm of John C. Fitzpatrick, P.C. at 919-683-9500 or send a message online with your legal questions.