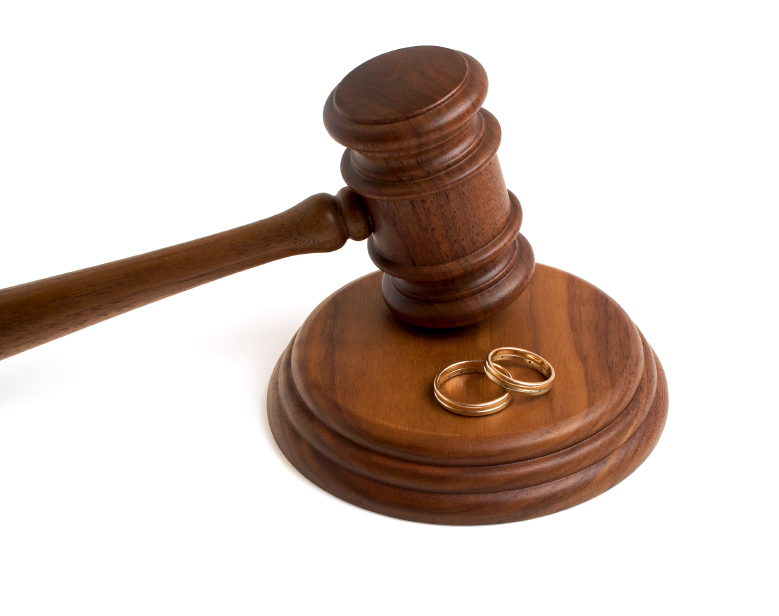 If you’re facing a divorce, you’re probably concerned with how your property and assets are going to be divided. It’s important to know what gets divided, what you get to keep, and who is responsible for what debts. Here’s what you should know if you’re a North Carolina resident.

Equitable Division of the Assets

North Carolina is an equitable division of the assets state. This means that your property and assets will be divided by the court in a way that is fair to both parties. Generally, assets would be divided equally between the spouses, but sometimes this isn’t the fair thing to do. In this case, the court would look at the past and future of the couple. The judge will look at who put what assets into the marriage and part of their decision will be based on this. The other part of their decision will be based on the financial needs of each party after the divorce has been finalized. If one party is in more financial need than the other, they may receive more of the assets; in other words, the division would be unequal but it would be fair in the eyes of the court.

What Assets Belong Solely to You

All other assets would fall under the marital or divisible property categories. Divisible property is monies or assets whose value has changed after the spouses have separated and before the divisions have taken place. These could include interest gained on savings or investment accounts, a bonus or commission made prior to the separation but not received until afterward.

Marital assets include any money made or property acquired during the marriage. This can include pensions and retirement funds as well.

Discuss your property and assets in full with your attorney. There may be situations in which your assets could fall into the separate property category that may not seem to at first. Of course, for those assets which you consider to be separate, you will need to have proof of when they were purchased or that they were intended solely for you.

What to Do About Debts

If a couple has accrued debt during their marriage, the court will determine who needs to pay it off. If the debt is in one party’s name, the debt will most likely be assigned to them to pay. However, if there is no distinction, such as when a credit card is in the name of both spouses, the debt will be divided between them equally.

For further information regarding division of assets during a divorce, contact the lawyers at the office of John C. Fitzpatrick. They’ll be able to answer your questions and will make sure you get what’s rightfully yours.