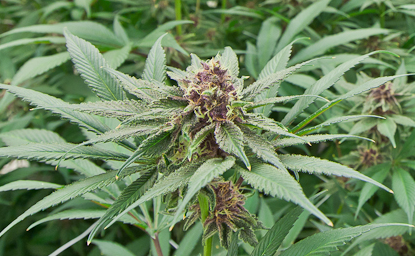 Banks across the nation are struggling to develop a plan for dealing with the new customers seeking to open accounts for marijuana based businesses. While two states have legalized the recreational use of marijuana, it is still in violation of federal laws. It is a toss up to say who is more nervous about the marijuana firms’ deposits- the bank or the businesses. It’s certain that these are the first steps towards normalizing the once illegal marijuana business.

Depositing Money from Marijuana Sales in a Bank

Those selling marijuana are looking forward to being able to use banks like other businesses. Historically, they have store up large amounts of cash in an effort to avoid criminal prosecution. It would not be unusual to have a business owner to pay tens of thousands in business taxes in cash. Will they soon be able to enjoy the same business banking service as other businesses?

Banks are being asked to participate in policing the newly legalized businesses by raising “red flags.” Despite efforts from federal law enforcement, some banks are staying clear of the The Justice and Treasury Departments on Friday issued banks a road map for doing business with marijuana businesses until federal regulations against the drug have been lifted.

Those selling pot have always steered clear of banks understanding it is a good way to get caught. Banks can and will provide information to the authorities, even in the states where selling marijuana has become legal.

If you’ve been charged with possession with a drug crime like intent to sell or trafficking, it is important to contact an experienced criminal defense attorney. You have rights and they should be protected.