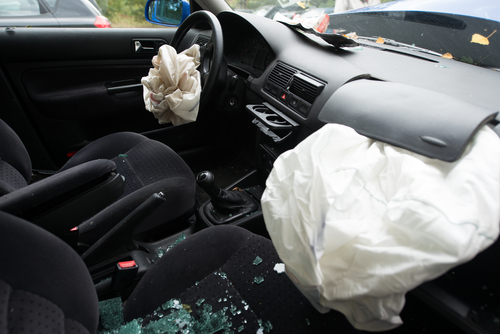 Over the past few years, it seems like we hear of a major incident involving defective products on a weekly basis. Defective baby toys, automobiles, even food products have caused thousands of injuries, illnesses and even the deaths.

In recent weeks, the news has been overtaken by defective automobile scandals. Volkswagen representatives admitted to putting software in some of their cars to pass emissions tests. The result: millions of customers thought they were purchasing an environmentally friendly automobile only to find out their car was emitting 40% more pollutants than they had originally thought.

Even more alarming has been the recent GM settlement. NY Times writer Peter J. Henning wrote about the “inaction and deflection” prized by the higher-ups at GM. Instead of recalling cars with an ignition problem, the company refused to acknowledge that there was a problem. A defective, commonplace auto part took the lives of 124 people before GM decided to act. When GM finally admitted their wrongdoing, they had to pay $900 million to the Justice Department and set aside almost $600 million more for private defective products lawsuits.

The thought of experiencing illness or injury from defective products unnerves many shoppers. A consumer puts their trust in the manufacturer of a product whenever they make a purchase. It stands to reason that they shouldn’t have to worry about illness, injury or even death because of defective products.

Of course, accidents do happen, but what makes people the most upset is when a company refuses to acknowledge the inferiority of their product or hesitate to take action to remedy the situation.

If you’ve been the victim of defective products you can take action against a company, but you must make sure of the following:

Talking to an Attorney Can Help

If you’ve been the victim of defective products, contact an attorney immediately. The lawyers at the law office of John C. Fitzpatrick, for example, will be happy to consult with you and can see if a case can be made against the company or manufacturer. Let us help you fight for your right to be compensated for the injury or illness you received as a result of a faulty product.