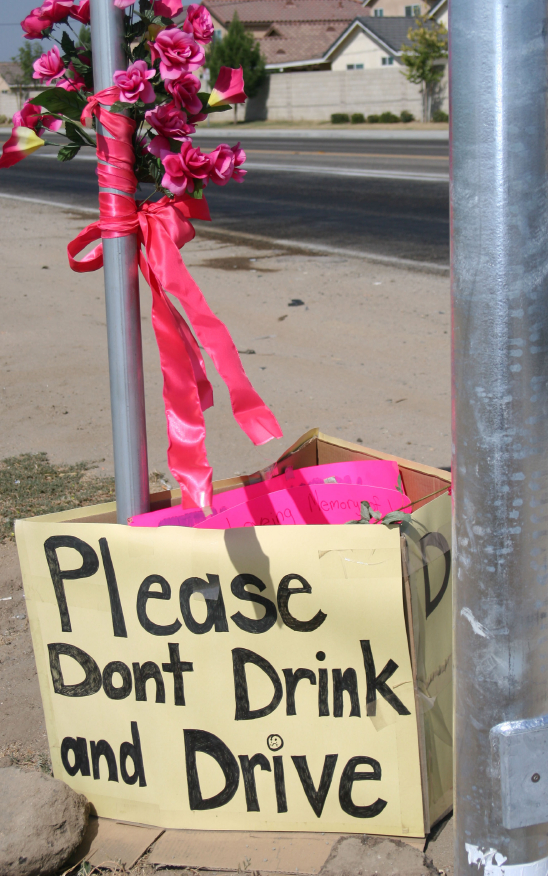 On March 11, 2015, there was a fatal car crash in Durham, NC that resulted in the death of one person and the injury of three others. According to a news report posted by WNCN on March 12, 2015, three cars were involved in the crash and the man accused of causing the accident was found to have been driving while impaired.

According to sources, DWI arrests are on the rise. One source states that cases of female drivers arrested for DWI has increased by 21%.

Today we’re going to take a moment to review the topic in depth. Besides the rise in fatalities, injuries and insurance premiums, drivers face other penalties for DWI convictions. It’s important to know what constitutes DWI and what penalties are involved.

How DWI is Defined in NC

In 1983, a law called North Carolina’s Safe Roads Act was passed. This law combines all drug and alcohol offenses under the umbrella of a DWI (driving while impaired) offense.

To check a driver for impairment, police officers will check a person’s blood alcohol level. For anyone over 21 years of age, the legal limit is 0.08%. Commercial drivers, or drivers who have previously been convicted of a DWI charge, are restricted to a smaller amount. For them, the legal limit is 0.04%. And, for anyone under the age of 21 years, any trace of alcohol found in their blood is considered illegal.

Also falling under the DWI category:

The Penalty of a DWI Charge

Being charged with a DWI can result in multiple penalties. Someone charged with this offense will most likely have to pay higher car insurance rates. Jail time could be mandatory. The driver’s license of the offender could be revoked or suspended and they could face hefty fines.

The penalties a driver faces are based on North Carolina’s DWI levels. Being classified as a Level 5 offender could result in 24 hours to 60 days of jail time and a $200.00 fine. A Level 1 offender would be looking at a fine of up to $4,000.00 and jail time between 30 days and two years. There is also an Aggravated Level 1 classification in which the fine is $10,000.00 and jail time is at least 12 months, at most 36 months.

A DWI conviction is a very serious matter. Besides having to serve jail time, a person could end up losing their job, their reputation, and quite a bit of money. Even worse would is having the injury or death of another person on your conscious.

The best thing to do is make sure you have a designated driver or extra cash for a taxi. If, however, you’ve already made a DWI mistake, you’ll need a legal representative. A good defense attorney will inform you of what you might be facing and help protect your legal rights. Call the law office of John C. Fitzpatrick for more information.