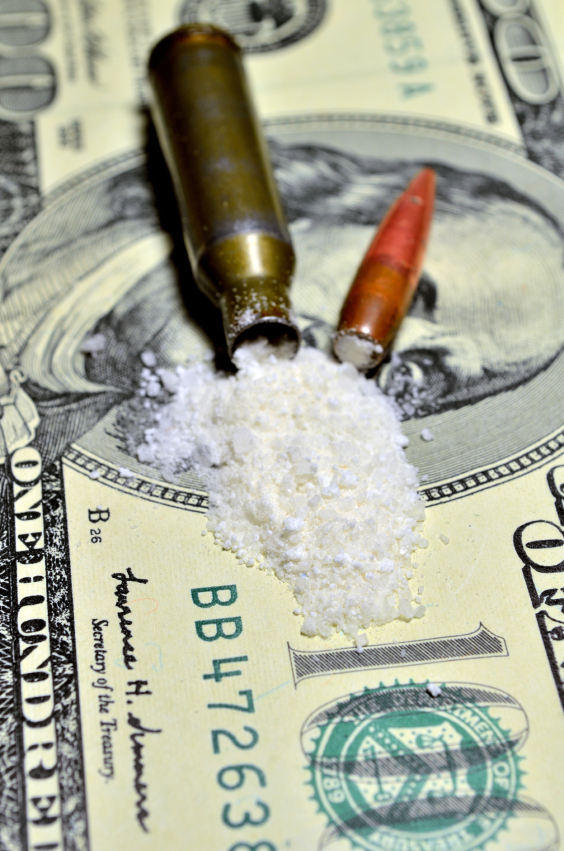 On Thursday, May 14, 2015, a sting was conducted in North Carolina which resulted in the arrest of fifteen former and current law enforcement officers. The charge—drug trafficking. As you can imagine, shock, disbelief and disappointment have rippled through North Carolina.

With the recent outrage against officers in multiple US cities for using excessive force against suspects or those in their custody, the police are having a difficult time keeping up appearances. Now they have to deal with a story like this. How did the feds find out about the drug trafficking crimes? What are the charges against the accused? And why is this story such a big deal?

Who, What, When and Where

According to an article written by Anne Blythe, the Halifax County Sheriff was given a tip-off two years ago regarding the possibility of police officers being involved in drug trafficking. After getting the FBI involved, further investigations were carried out, culminating in the sting at a warehouse and the Halifax-Northampton Regional Airport on Thursday.

Those arrested had been attempting to transfer drugs to other states on the East Coast, namely South Carolina and Maryland. Undercover agents used government funds and fake drugs to bring about the arrests.

What Could Happen to the Accused?

Anne Blythe reports that those arrested will face the following charges:

This is being called the largest corruption scandal in North Carolina in a decade. There are 54 indictments. The investigation is ongoing and could result in more arrests and further charges.

Why This Story Is Such a Big Deal

The unsettling thing about this case is that those arrested took an oath to serve and protect. There is a war against drugs in this country and the police officers are supposed to be at the forefront of that effort. Instead, these officers went directly against their oath. Drug trafficking is the exact opposite of serving and protecting.

When police officers commit crimes, those in their community don’t feel safe. They don’t know who to trust. These feelings contribute to a lack of security and suspicion around the motives of the police, both of which can result in an increase of crime. It also makes the job of honest officers more difficult.

Regardless of the charges against someone, everyone deserves a fair trial. This begins with a competent, non-judgmental attorney, such as those at the office of John C. Fitzpatrick. If you have any legal needs, don’t hesitate to call for a consultation.