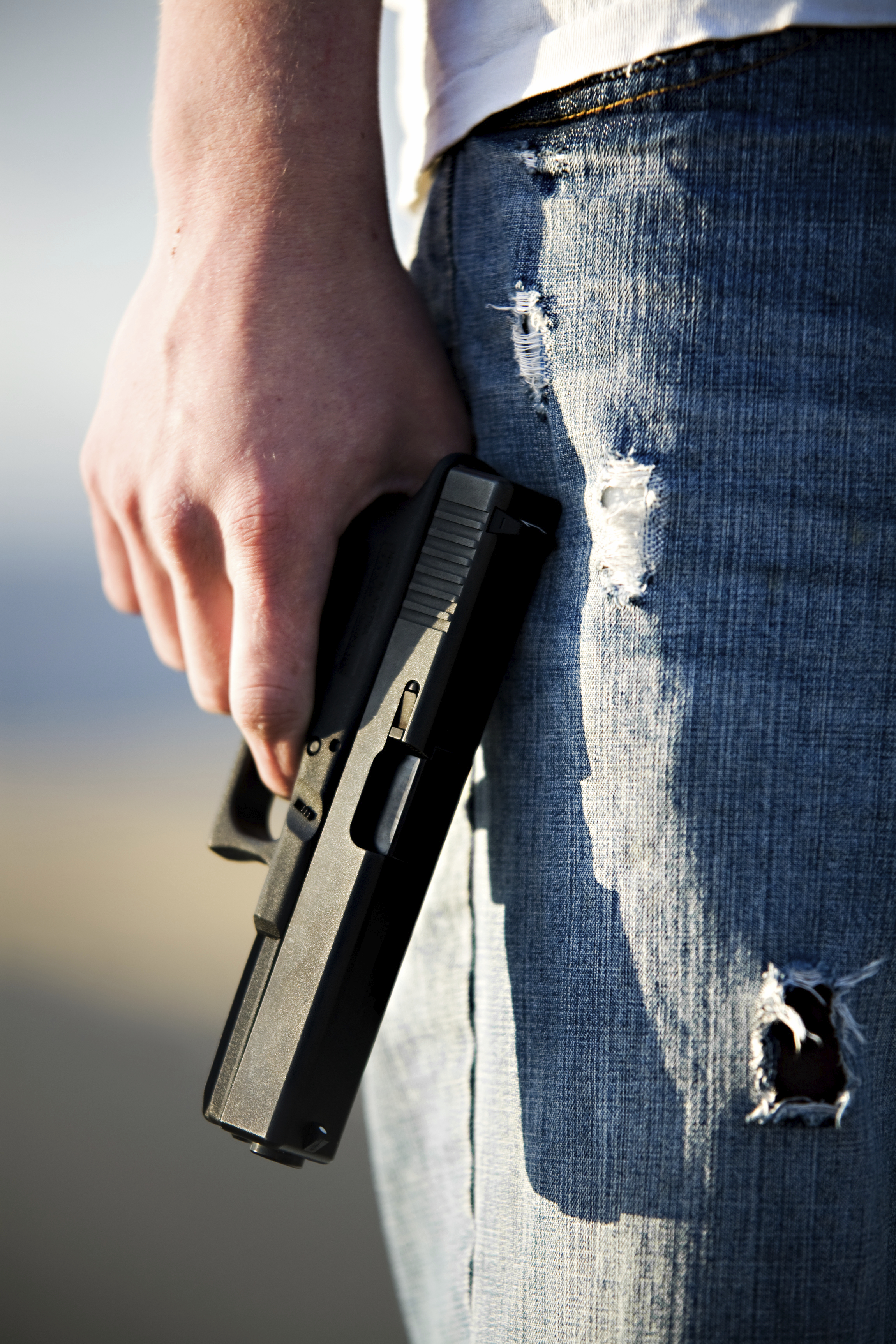 The 2014 Durham Police Department’s Crime Report was released in March of this year. This report shows a startling 15% increase in violent crimes in the county, many of which are gun related. In fact, there have already been nine homicides this year and three of them involved guns.

Based on the statistics, the government has tried to determine what is contributing to the rise in gun violence and what can be done about it.

On Wednesday, April 22, 2015, a man was arrested in connection with a Durham shooting. He is charged with shooting two people in a vehicle, the driver and a passenger. They drove away and were eventually taken to a hospital for treatment. One of them is listed as in critical condition.

A suspect barricaded himself in an apartment complex after the shooting, resulting in a standoff with police. The police were able to evacuate most of the apartment complex and some surrounding houses. After four hours, the suspect surrendered and was taken into custody.

When the shooting occurred, those in the neighborhood stated they had heard five to six gun shots. Not only were they fearful of what was happening, the incident made them very concerned about the condition of their neighborhood. One man said that when he moved into the neighborhood it was nice, quiet and peaceful. When something like this happens, confidence is definitely shaken

Unfortunately, the above case is only the most recent in a number of violent crimes involving handguns in Durham. The police report shows a 15% increase in gun violence; however, this doesn’t include drive by shootings. So, the number would really be higher if those cases were factored into the statistics.

What is causing the increase? Some common contributing factors:

There is much debate going on in the country at the moment around gun control. We don’t want to get into any political debates. However, there are some things that can contribute to less gun crime. These include:

Durham County and the nation on a whole are looking for ways to reduce gun violence. Do you think they’ll see success?

If you’ve been charged with a crime involving a firearm, contact us today. We will be happy to discuss your case. Every person is innocent until proven guilty and deserves an unbiased legal representative.