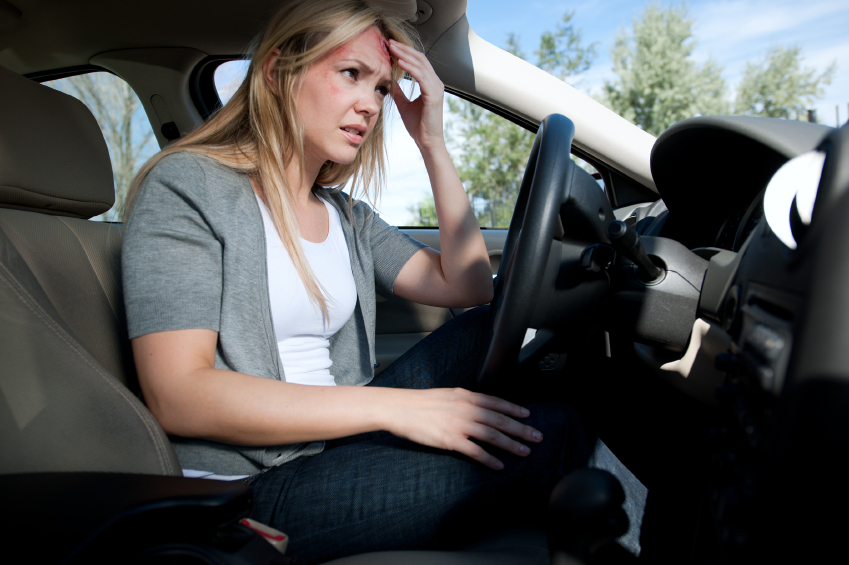 Being involved in an accident is a scary experience. It doesn’t matter if you caused the accident or not – it’s scary and it can be difficult to think straight. Adrenaline is pumping, you’re fearful of what will happen, and you’re in shock; it’s easy to make a mistake. These feelings are a common cause of why someone runs away after being in an accident.

Fleeing from the scene of an accident can have serious repercussions, though. While there will be consequences if you’ve caused an accident – higher insurance rates, having to pay for damages, knowing you injured or killed someone – the consequences will be even worse if you flee.

If you’ve been involved in a hit and run accident, here are some things to be aware of regarding a felony hit and run vs. a misdemeanor offence.

The Misdemeanor Hit and Run

There are multiple circumstances that fall under the misdemeanor hit and run offense category. The first is when a driver is involved in an accident that results in injury or damages and fails to report the accident to authorities. Under the law, the driver is to notify a law enforcement officer, whether at the police department level, State Highway Patrol, or the local sheriff’s office. Failing to do this will result in a Class 2 misdemeanor.

Another case in which a misdemeanor offense has occurred is when a driver fails to give information to law enforcement when an injury or death has occurred. The basic information that should give is:

The person can also be accused of a misdemeanor offense if they fail to give reasonable assistance to the person who has been injured. Failure to give information is a Class 1 misdemeanor.

When a Hit and Run is a Felony

Felony hit and run offenses happen when a driver fails to stop or to remain at the scene of an accident when someone has been injured or killed. In this situation the driver is guilty of a Class H felony. The following must be met to justify a Class H felony charge:

The consequences of a hit and run violation are not to be taken lightly. If you’ve caused an accident and fled the scene, you need to have someone help you plead your case. At the law offices of John C. Fitzpatrick, you will find people who care about you and your situation. You deserve a quality criminal defense. Give us a call today and let us tell you how we can help.