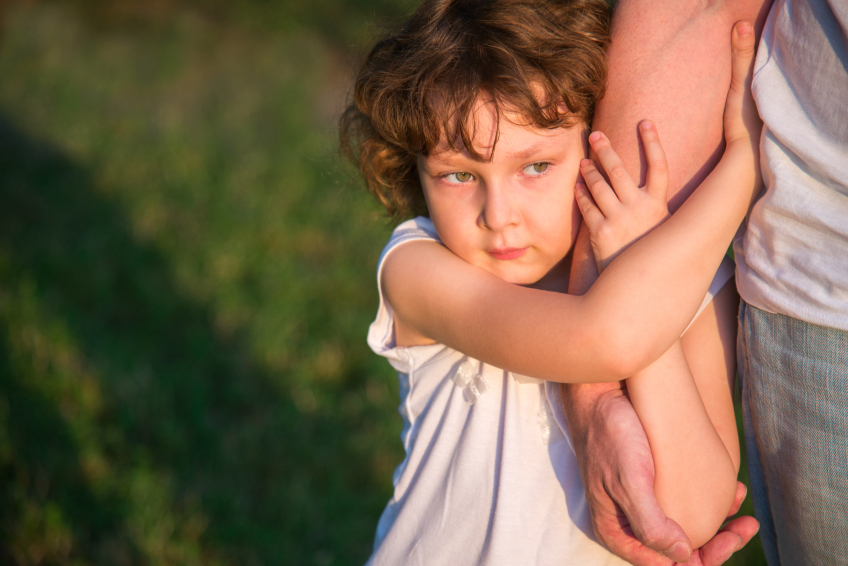 Going through the breakup of a marriage is difficult. The ones who are the hardest hit, though, often seem to be the children. It’s an unfortunate, yet common, occurrence that children are caught in the middle of their parents during child custody hearings. Many times, because the parents can’t agree on things, the court has to make decisions about child custody. How are these decisions made?

The Best Interests of the Child

North Carolina doesn’t prefer one parent over another when it comes to child custody. The main concern of the court is what’s referred to as “the best interests of the child.” This means that any decision the court makes will be made for the betterment of the child. Ideally, the parents would have joint custody.

Based on interviews with the parents and the child, the court will determine what arrangements will work the best. A judge will take into consideration any history of abuse, whether physical, mental, emotional, verbal or sexual, that has occurred toward the child by one or more parents. Even if the abuse didn’t happen to the child, but happened to another family member within the same home, this is a factor that would determine who the child ends up with.

Other determining factors include:

Custody is preferable to visitation, both from the parent’s point of view and that of the court. In the past, custody was given to one parent and visitation to another. The laws have changed in recent years because it was deemed necessary that the parents have equal custody of the child, if at all possible. Dual custody would allow for more structure in a child’s life and an equal amount of time spent with each parent.

Joint custody means that both parents make decisions regarding the child’s welfare. When it comes to what school a child should attend and which doctor they should see, the parents need to make a joint decision. If one parent has sole custody, this parent has the right to make child welfare decisions based on what they deem best for the child, without being obligated to consult the other parent.

If a parent has a history of abuse, or substance abuse, the court will most likely order supervised visitation. The child and parent can be together only when another adult is present, usually an adult appointed by the court.

Divorce is an unfortunate reality for many families. Lawmakers have tried to make the transition easier for children whose parents are divorcing. At times, the parents are so wrapped up in their own anger, hurt feelings or frustration that they forget to consider what the child is going through. The courts do their best to remind the parents that they must do what is in the best interests of the child.