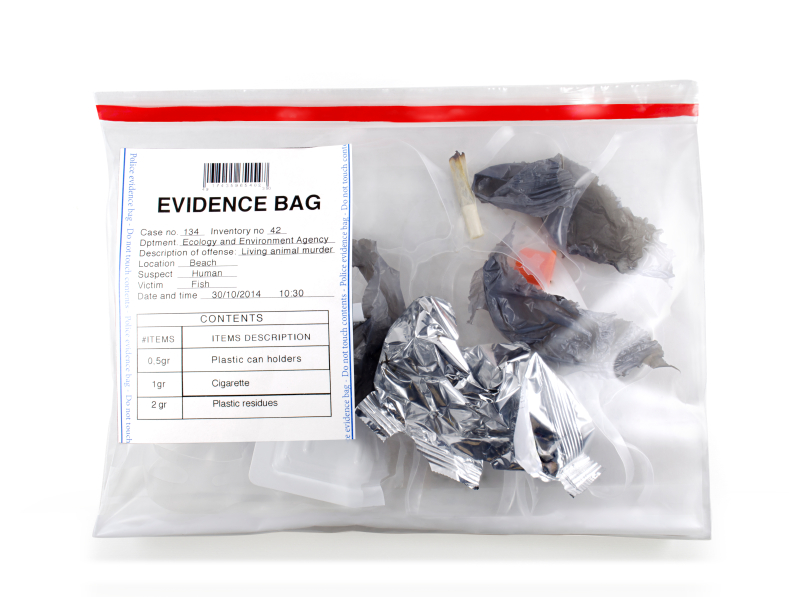 Turn on your television and you’re sure to find some sort of police drama playing. Such shows give us a glimpse into the world of detectives, police investigations, evidence, crime scenes, and even coroner’s offices. Of course, this is entertainment, so most situations are dramatized and not everything is completely accurate. It is from these shows, though, that the majority of the population is familiar with the need for things like warrants, and how investigations have evolved over the decades.

Investigations have changed because laws have been put into place over the years to help protect those charged with a crime. One such law to change was that pertaining to illegally obtained evidence.

Prior to 1914 it didn’t really matter how evidence against a criminal was obtained. In the landmark case of Weeks v. United States, however, things changed dramatically—first on a federal level, and by 1961, on a state level. Why were these laws put into place?

Illegally Obtained Evidence Is Unconstitutional. The #1 reason why these laws were established is because policy makers realized that allowing illegally obtained evidence to be permissible in a court case went against a citizen’s constitutional rights. In the 1914 case of Weeks v. United States, the court overturned the verdict, and thereby the conviction, of the defendant because evidence used in the case against him had been seized without a warrant or other legal justification. The court thus created what has been called the “exclusionary rule.”

What Is Accomplished By the Exclusionary Rule?

How a Defense Attorney Can Help

Because of television, many of us are aware of the need of warrants in a police investigation. We may not be sure why they’re needed or what should happen if evidence against us is obtained without a warrant. This is why criminal defense attorneys are so important. They know the law and can find out if any of your constitutional rights have been violated. If you’ve been arrested for a crime, contact the law office of John C. Fitzpatrick today. We’ll help ensure none of your rights are violated.