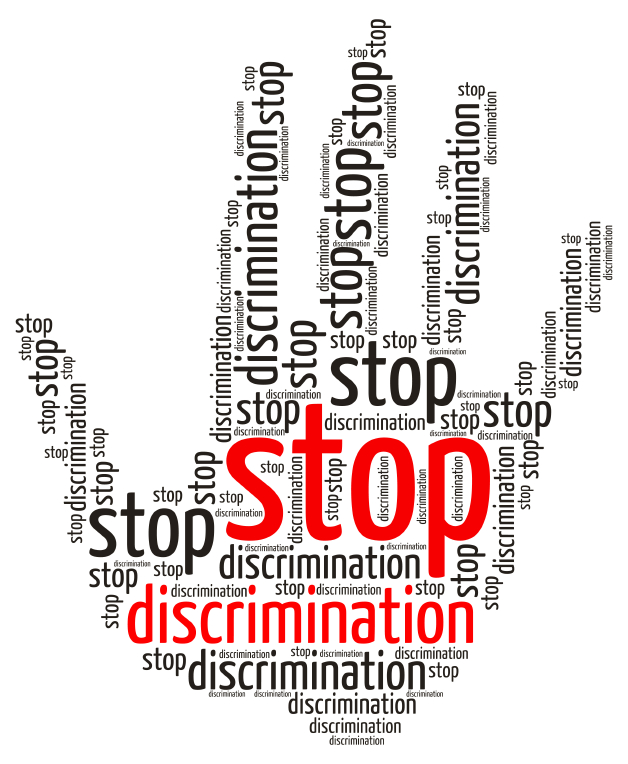 On April 12, 2015, the Charlotte Observer reported that there is an increase in racial disparity during traffic stops in Charlotte. The study was done by a research team from UNC-Chapel Hill. This team reviewed twelve years of records from the Charlotte-Mecklenburg Police Department. Over that period, researchers found that African American residents have been pulled over more frequently than white residents, are twice as likely to have been subjected to roadside searches and receive more traffic violation tickets. In fact, black drivers between the ages of 16 and 30 years, are three times more likely to be pulled over and searched than the average Charlotte driver.

It seems as if every few weeks there is a news item regarding the police, racial profiling and police violence. Does the above study tell the whole story? Does it give any satisfying answers?

Where the Traffic Stops Occur

The mayor of Charlotte was interviewed for Charlotte Observer article and said that the study had its limitations. It didn’t take into account where the traffic stops occurred, the type of neighborhood or the crime rate in the neighborhood. In some areas, the population is made up mostly of African Americans. It stands to reason, said the mayor, that the majority of traffic stops would involve blacks.

In addition, there is another factor. There are certain high crime areas where traffic stops are made deliberately. Why? Basically, to see who is coming and going out of these areas and so that police can attempt to keep the crime to a minimum.

There is a lot of confusion and frustration over the recent upswing of racial unrest. Some people are convinced that police brutality and disparaging traffic stops are, in fact, due to race issues. Others aren’t so sure.

There are some that say disparity doesn’t necessarily mean discrimination. However, 56% of African Americans disagree with this and are certain that racial profiling by police occurs regularly. Add to that the 31% of white residents who agree and there are many who aren’t satisfied with the answers they’re getting about race issues.

Those who argue that disparity and discrimination are different often look to the reasons why an officer made a traffic stop. What was the reason behind the stop, as well as the officer’s subsequent actions? Oftentimes, this is difficult to figure out. Not every department has body cameras for their officers, even though they would give some much needed insight. Because of this, when an incident occurs and race discrimination is brought up as a possible motivational factor, it is often a case of “my word against theirs.” This causes even more frustration and confusion.

Some might wonder what other studies have been done on this subject and if the rise in racial discrimination is localized or not. We will discuss this further next week.

If you’ve been arrested and/or penalized for a traffic violation, give the John C. Fitzpatrick law office a call. Whether you feel you’ve experienced discrimination or not, we offer sound legal advice and quality representation.