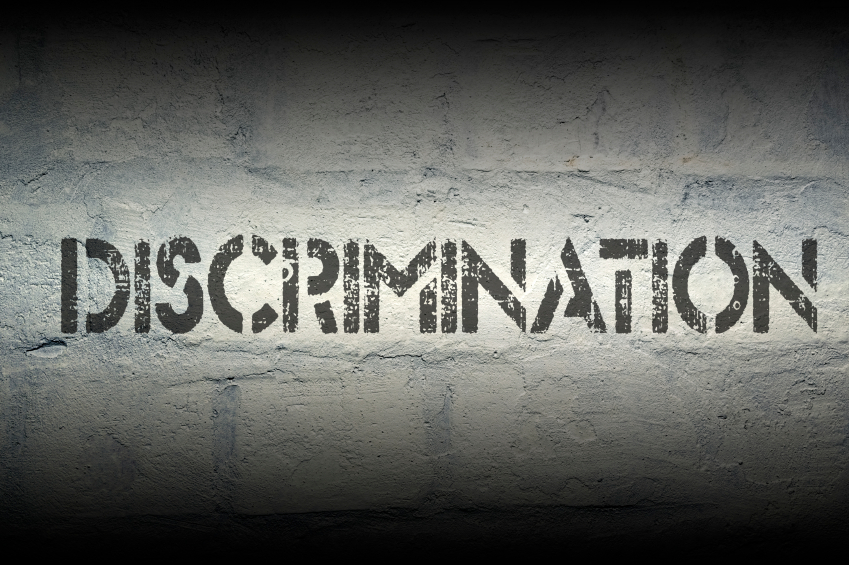 Last week, we discussed an article that reported a study done on the rise of racial profiling and traffic stops in North Carolina. We can’t miss the fact that racial discrimination doesn’t stop there. It seems like every day there is a new story on the news of police brutality towards a minority, hate crimes and other discriminatory actions based on race. Besides the traffic stops, what are other issues North Carolina is dealing with? Is this increase of race discrimination a national issue or is it a worldwide problem?

The race discrimination issues facing North Carolina are not limited to racial profiling and traffic stops. In 2013 it was widely reported upon that the Justice Department was planning on suing North Carolina for alleged racial discrimination within some new voting laws. According to lawmakers, the laws were put into place to help combat voter fraud. Those who oppose the laws say they reduced time frame to vote and the strict identification are blatant attacks against minorities and their voting rights.

The United States as a Whole

During the 1960s it seemed like the US was starting to make progress towards race equality. While some progress has been made, it hasn’t completely wiped out race discrimination. Whether we’re looking at the increase of unnecessary police force and brutality or the resentment against immigrants, the issues don’t seem to go away.

In fact, as of the last few years they seem to be on the rise. Because of this, David A. Harris, of the University of Pittsburg – School of Law, published a paper in the Journal of Criminal Law and Criminology entitled: ‘Driving While Black’ and (All) Other Traffic Offenses: The Supreme Court and Pretextual Traffic Stops. This paper states in part that there are “some police practices that strike at the heart of the ideas of freedom and equal treatment.”

Clearly, racism in America is alive and well.

Racism isn’t a localized occurrence—it happens everywhere, worldwide. The most evident display of racism was in Nazi Germany during World War II. While what happened during those dark days taught many about the extent of evil that racism could take, it didn’t put an end to it. With globalization and the internet, not only is the world a smaller place, we tend to see the tight grip racism has on the world much more easily these days.

Are You a Victim?

Racial discrimination on the part of law enforcement officers is wrong. In fact, some would say it is downright unconstitutional. If you’ve been a victim of racial profiling and unnecessary traffic stops or other offenses by police officers, seek legal assistance right away. Doing so may help bring an end to the problem.

At the law office of John C. Fitzpatrick we believe in the rights of all our clients. Whether you’ve been wrongfully accused of a traffic violation or not, we believe all citizens of this country deserve justice. Contact us today if you’re looking for quality legal counsel who will treat you with dignity and respect.