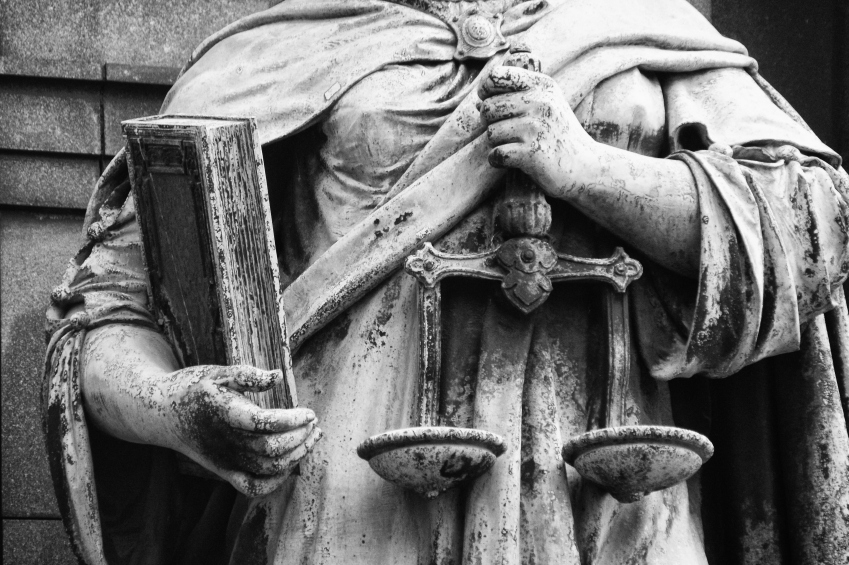 The founding fathers of the United States Constitution and justice system had grand ideas—that everyone is equal, should be properly represented in court and receive a fair trial. If these are the principles that this country’s judiciary system is founded upon, why are more people than ever losing faith in this system?

Why Confidence in the Justice System Has Fallen By the Wayside

Citizens watch the news and see two similar crimes committed and two very different outcomes. The idea that race, gender, ethnicity, religion and sexual preference play a role in whether or not someone is arrested, charged, and found guilty is sometimes not far from the truth.

This lack of confidence in the criminal justice system affects many—from African Americans to victims of sexual assault.

While corruption and unfairness abound to some extent in every political system, and have throughout time, there are some people who are trying to make things better for the citizens of this country. One man in particular has recently garnered attention and accolades for his work to restore confidence in the criminal justice system.

The 1 Man Crusade for Justice—What ‘Bev’ Lake, Jr. Has Done For the Justice System

‘Bev’ Lake, Jr., a former North Carolina Supreme Court chief justice, has been working for years to make the justice system into something that more closely resembles what the country’s founding fathers envisioned so long ago.

Decades ago, Mr. Lake, Jr., a decidedly tough-on-criminals justice, decided to try and put a stop to the excess liberties taken by those in the legal system when it came to establishing law and order with defendants. He was able to take some of the politics out of the justice system and get both right and left-wingers to see eye to eye when it came to the rights of defendants. Mr. Lake, Jr. did a lot to ensure the protection of innocents as well. He set forth standards in North Carolina that other states soon adopted, such as making sure all interrogations are recorded and that defendants have access to DNA testing after their conviction.

His work in this area has been so important that in a July 2015 article on The Marshall Project website, Rebecca Brown of the Innocence Project says his work is monumental. In that same article, Mr. Lake, Jr. is quoted as saying the #1 motivating factor of his work was to “restore society’s confidence in justice.”

There Are Others in the Legal System Who Value Real Justice, Too

It may be easy to think that those who genuinely care about true justice are few and far between. Thankfully, this isn’t the case. There are more in the world and in the legal system who believe everyone deserves a fair trial and a quality attorney to represent the defendant during their trial. We at the law office of John C. Fitzpatrick live by this code every day. If you need a criminal law expert, don’t hesitate to contact us for a consultation.