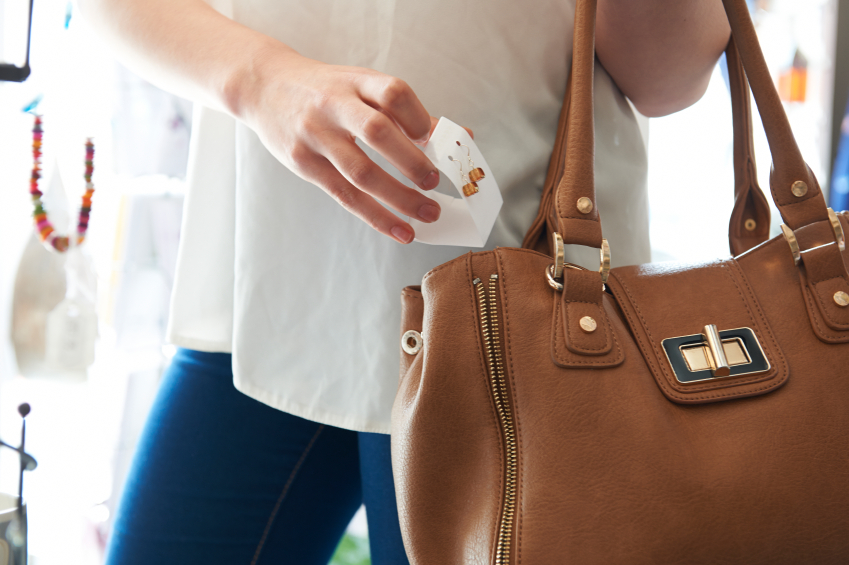 It’s always a shock to hear a story about someone famous that has been accused of, or charged, with shoplifting. “Why would they do such a thing? They have all the money in the world,” you may be thinking. Curiosity often gets the best of us and we delve deeper by researching the story via the internet. We’re convinced there is something more to the story – it was an accident, a misunderstanding, something other than what it’s being called.

You can imagine that if we feel this way about a celebrity, we’re going to be even more concerned, curious and bewildered if we hear that such a charge has been brought against someone we know and love. Perhaps those charges have been brought against us. Now, if we intentionally shoplifted, that’s one thing. But if we honestly think there has been some mistake, miscommunication or misunderstanding, such a charge would definitely deflate us.

Today we will discuss North Carolina laws as they pertain to shoplifting.

We make mistakes; we’re human. Sometimes those mistakes get us into deep trouble, though. You may have accidentally left the store without paying for an item; sometimes the kids put things into the cart or their pockets without you noticing. Or, maybe you purchased something that was stolen and you were unaware of that fact. Whatever the case may be, you’re being charged with something you didn’t intend to do. You need a legal representative who will help you plead your case.

Shoplifting – Not a Minor Offense

There are also times when someone does, in fact, decide to take something from a store without paying for it. After the fact, they’re filled with remorse. It was definitely a bad judgment call.

It may be easy to think that shoplifting is not a big deal. However, this is not the case. North Carolina is very strict when it comes to shoplifting. And, if you’re charged with this crime, and especially if you’re convicted, you could end up losing your freedom and have issues finding future employment.

Again, we all make mistakes, and sometimes we need help. That’s where proper legal representation comes in. Your attorney will represent you and be able to help you understand shoplifting laws.

At the very least, a shoplifting charge will result in a misdemeanor violation. Even if you don’t leave the store, simply concealing an item could result in a Class III misdemeanor and you could face up to thirty days of jail time.

Regardless of whether you are the one who has been charged with shoplifting, or if it’s someone you love, it’s a scary situation. No one wants to be facing charges and jail time. That’s why you need excellent legal representation. At the law firm of John C. Fitzpatrick we believe that you deserve quality criminal defense. Contact us today to see what we can do for you.