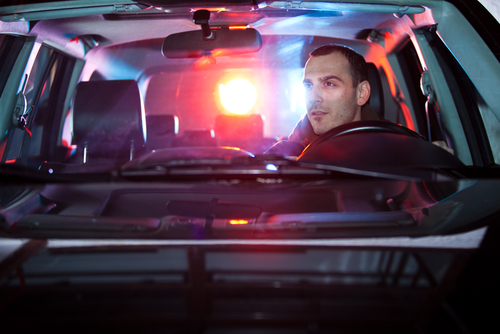 Alcohol and alcohol-related violations have been a hot topic of debate for almost 200 years. The prohibition movement officially began in the 1820s, but the debate was especially intense during the early part of the twentieth century, with Prohibition becoming law in 1920. In 1933, a Constitutional amendment ended Prohibition, but some states refused to lift the band until decades … END_OF_DOCUMENT_TOKEN_TO_BE_REPLACED