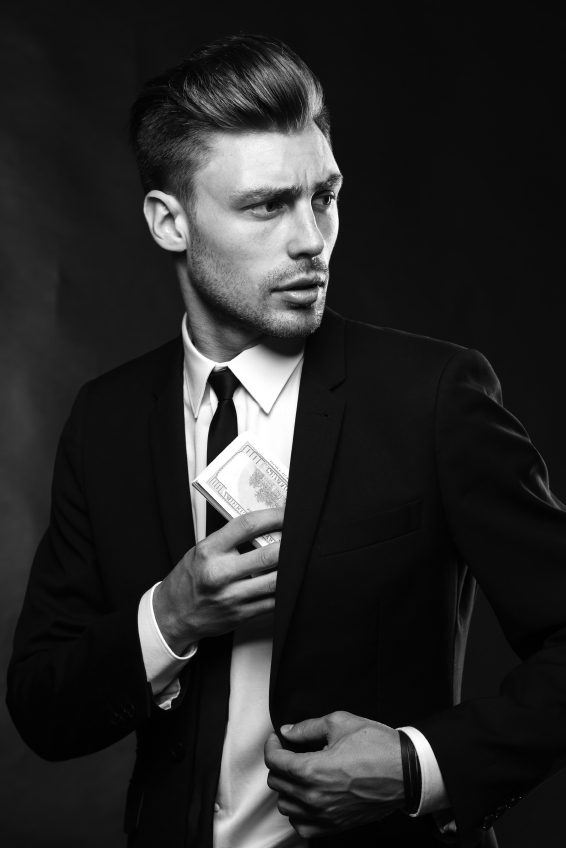 Patricia Driscoll is being investigated for allegations that she mishandled funds for the Armed Forces Foundation. Why is this story getting so much attention? For one thing, Patricia Dirscoll is the ex-girlfriend of NASCAR driver Kurt Busch. For another thing, the Armed Forces Foundation is a multimillion dollar foundation that Driscoll has been executive director of for the past twelve years.

ESPN’s Mike Fish first reported on this story on June 12, 2015. Included in the investigation are discrepancies within the books both for the foundation and Driscoll’s personal accounts. Also included are tax discrepancies, questionable personal expenditures and payments, even questions regarding zoning issues and rent paid for the foundation’s headquarters. Who is investigating Ms. Driscoll?

The 2 Entities Who Are In Charge Of Investigating Embezzlement

Driscoll is currently being investigated by both the FBI and the IRS.

Embezzlement is withholding assets in a dishonest manner with the intent to steal them. Just about anyone can commit such a white collar crime, from financial advisors to lawyers, even a person’s spouse.

This type of crime often includes a lot of paperwork, mainly to falsify records and keep the schemes going for as long as possible without anyone becoming suspicious. Embezzlement can range from a few thousand dollars to millions of dollars, as seen in the Ponzi-scheme investment scandal of Bernard Madoff.

It can be difficult to distinguish between embezzlement and larceny. This is especially true when the accused was an employee of the company they committed the crime against. The prosecution has to prove the intent of the accused in order for the charge of embezzlement to stick.

Are You Accused Of Embezzlement? Get Legal Help ASAP!

With entities such as the FBI and IRS involved in embezzlement investigations, those accused of such a crime need legal assistance. If you’ve been accused of committing a white collar crime, contact the law office of John C. Fitzpatrick. We believe everyone deserves fair representation and will work hard to try and get your charges and/or sentence reduced.