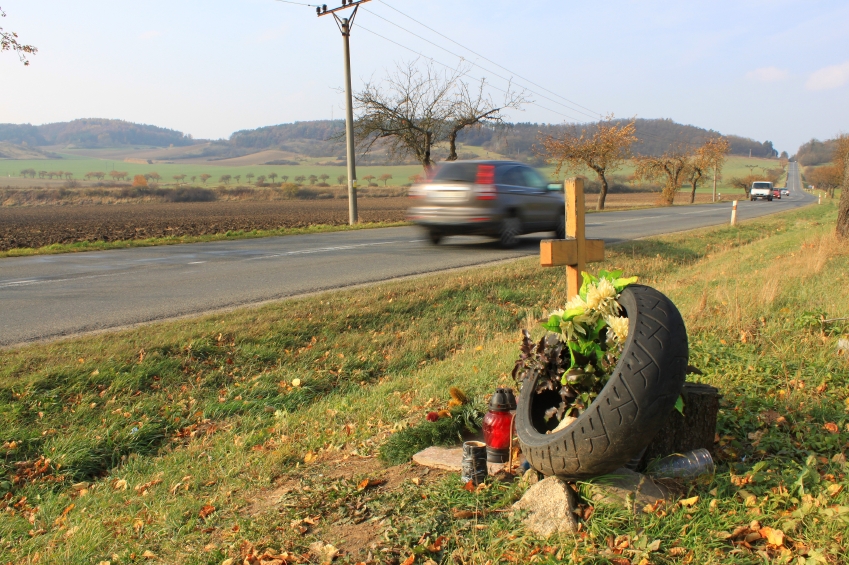 According to a statement released by the US Department of Transportation on December 19, 2014, traffic fatalities were down by 3.1% from the previous year. The number of fatalities in total is down 25% since 2004.

This is great news, but it still means over 32,000 people died in 2013 due to traffic accidents. David Friedman, Deputy Administrator of the National Highway Traffic Safety Administration (NHTSA), has done a breakdown of the figures. He said that close to an average of 90 people lose their lives each day and over 250 people are injured every hour in traffic accidents.

What are some contributing factors in these accidents? And how does North Carolina rate in the traffic fatality rankings?

When comparing that number to the US total of over 30,000 per year, it may seem insignificant. We need to remember, though, that these numbers represent individuals, not just numbers on a piece of paper. Even one life lost due to a traffic accident should be too much.

In order to prevent fatal traffic accidents, we must first look at the causes.

The following are four of the ten common causes of fatal traffic accidents that we will be discussing.

Next week we will discuss six more contributing factors of fatal traffic accidents. We will also show how you can do your part to avoid them.