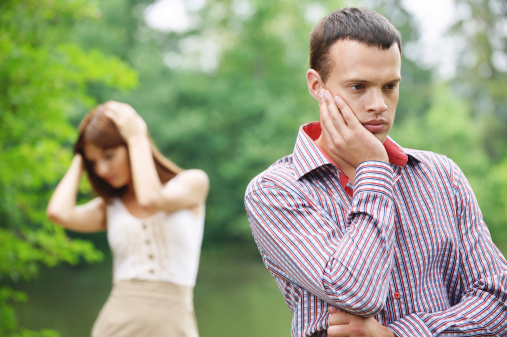 The recognized reasons for a no-fault divorce include the following. These rules and laws change state to state; therefore, it is important to speak with a qualified divorce lawyer in your jurisdiction.

Incompatibility- In most states, incompatibility is the accepted reason for a no-fault divorce. It can be as simple as a personality conflict amongst the married people.

Irremediable Breakdown of the Marriage- This in when one of the married spouses refuses to live together or put any effort towards reconciliation marriage. Like you reconcilable differences, the courts rarely require the parties to prove the irredeemable breakdown of the marriage. It is sufficient that the party requesting divorcees this is one of the predefined excepted reasons for no-fault divorce.

If you have decided you want to be divorced and think one of these situations applies, contact an experienced Durham divorce lawyer today at 919-683-9500 to discuss your no fault divorce.