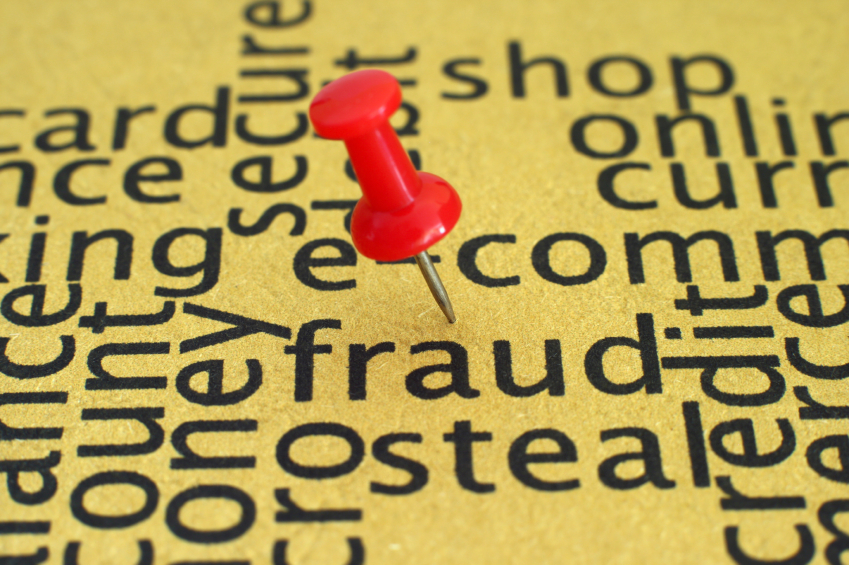 White collar crimes are both famous and infamous. Television shows have made this type of crime seem exciting. In real life, however, these crimes can ruin the lives of innocent people.

A major contributor to the economic fallout of 2008 was due to white collar crimes—everything from embezzlement to fraud to insider trading has been charged against big corporations. These crimes brought many to their knees financially, and yet we’re still hearing about them.

Shouldn’t the cases have been completed years ago? The fallout happened seven years ago, after all. What’s going on?

3 Reasons Why It Is Difficult to Prosecute White Collar Criminals

Usually when we hear of the charge and prosecution of a serious crime, the subsequent trial, conviction and sentencing are soon to follow. White collar crimes are a bit different, and the basic reason for this is because they’re somewhat difficult to prosecute. Why? In a New York Times article, Peter J. Henning points to the following reasons why certain white collar criminal cases pose difficulties:

While white collar crimes can be difficult to prosecute, it doesn’t mean that prosecutors are never successful. These types of crimes are still very serious and can do a lot of damage to your record and reputation if you’re accused and convicted of them. If you’ve been charged with fraud, forgery or embezzlement (to name just a few), contact the law office of John C. Fitzpatrick. We know the ins and outs of white collar crime law and will do our best to get your charges or sentence dropped or reduced.